You’ve probably heard about Google Sheep View, which helps you locate all the sheep in Google Street View images…

The Faroe Islands has launched a slightly different initiative: tired of waiting for Google to come and officially map their island, they’ve harnessed up five sheep with 360-degree cameras, and are gathering the results to submit to Google.

A lovely BBC radio interview with designer extraordinaire Kate Davies. She talks about her recovery from a stroke, and her career change from academic to full-time yarn professional. Well worth ten minutes of your time. 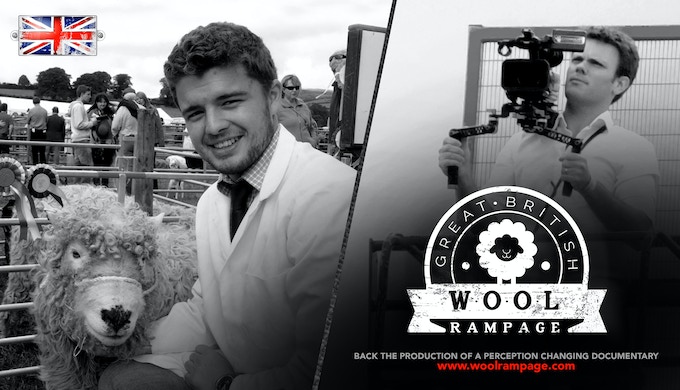 This looks really interesting. The Great British Wool Rampage: a TV documentary on the British Wool industry. It’s a Kickstarter page, but even if you’re not up for a contribution, it’s worth visiting to read about the project. 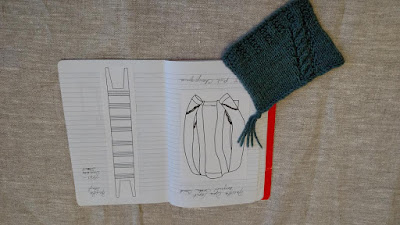 On the Classic Elite blog, an interview with knitwear designer Tonia Barry. A fascinating insight into the design process.

Interesting: a woman uses a drive to a knitting shop as her alibi in a road-rage case in Scotland. The judge has asked that she prove her knitting ability, as part of her sentencing…

A lovely little memoir of sock knitting for the war effort in Australia: a story of a very old FO and a decades-old acquaintance renewed.